From PLAYWRITING 1 to short film - ‘My Journey’ by Angelo Berkowitz 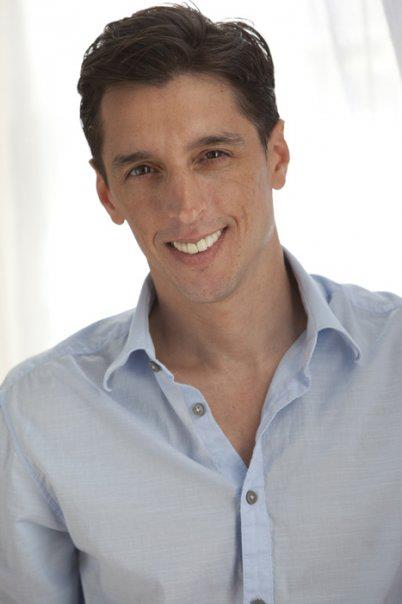 “I’m not a writer, I’m an actor who has written.” were the words that came to mind when I first entertained the idea of joining Playwriting 1 class at the Studio taught by Anne Phelan.  Although I once wrote a full-length screenplay that had gotten a lot of “heat,” I did not consider myself a “writer” but more of a “wroter.”  The craft was something that I had intuited my way through in first writing nearly three hundred pages in various drafts of  what ultimately became a one-hundred and twenty-page screenplay entitled FORTY GOLD.  I didn’t plan on ever writing anything else again and I hadn’t until taking Anne's class in the summer of 2010.

In Anne’s class, I learned that inspiration is something very practical and not the 'bolt-from-the-blue' magic I had imagined it to be. It was everywhere if you knew how to look for and cultivate it, and it opened a new way of thinking for me.  Through the “magic” of doing the exercises Anne presented in class I wrote two, thirty-minute plays before I ever realized that I was writing plays.  I became a more efficient, complete writer and this is something that serves me to this day as I go forward in my writing career.  Yes, I no longer consider myself a “wroter” but a writer and I have Anne Phelan to thank for that.

And by the way, both of the plays that I wrote in Anne's class, TURF and WALT WHITMAN NEVER PAID FOR IT, were given full productions at Chelsea Repertory Company’s 2011 One-Act Play Festival.  It was at this Chelsea Rep LAB festival at The Acting Studio, Inc. that director Anthony Marinelli saw the potential to make a film version of “Walt" which went into production two months later.  It is now an excellent short film and doing very well at festivals and it has opened new opportunities for me, not only as a writer but as an actor as well.  From a simple writing EXERCISE to SCRIPT to PLAY PRODUCTION to FILM.  It's been quite a trip!  Thank you, Anne, Anthony, James, and Chelsea Rep LAB. 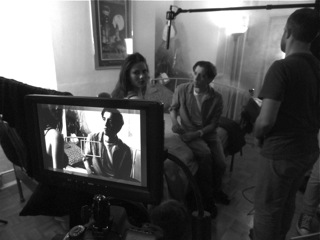