The Acting Studio - New York was chosen by TIME OUT NEW YORK Magazine as among the best acting schools in New York City. "Even though you can ease in with the entry level 10-week Introduction To Meisner - Acting Technique class ($675), it’s worth it to go all-in with their one-year acting conservatory ($12,000/eight months) if you want to write or star in plays or musicals. Chelsea Repertory Company, the theater’s experimental lab, allows writers and directors to develop material while students gain performance experience outside of the classroom. Juliana Margulies and Tony Danza trained here, and they made out pretty well." 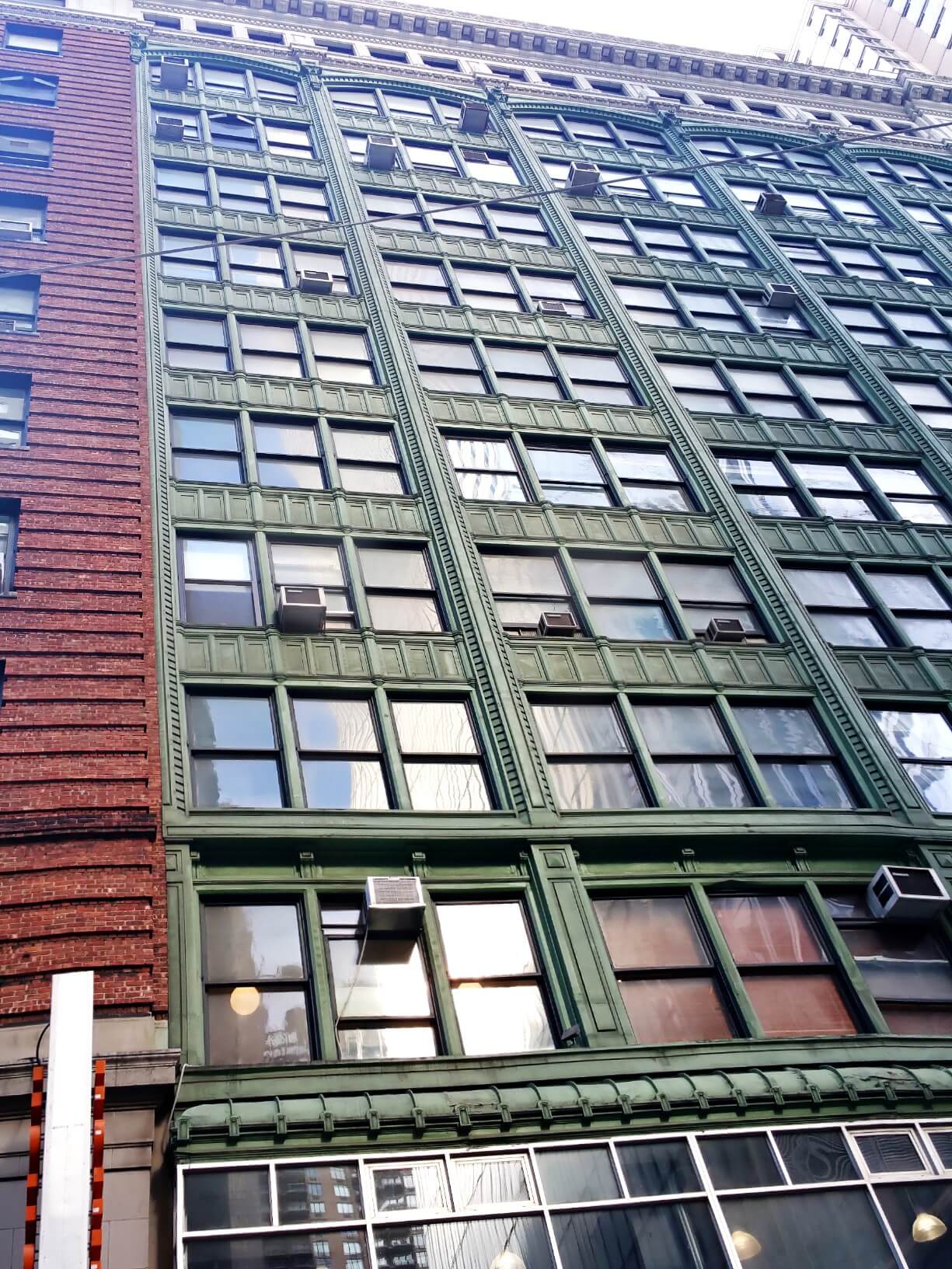 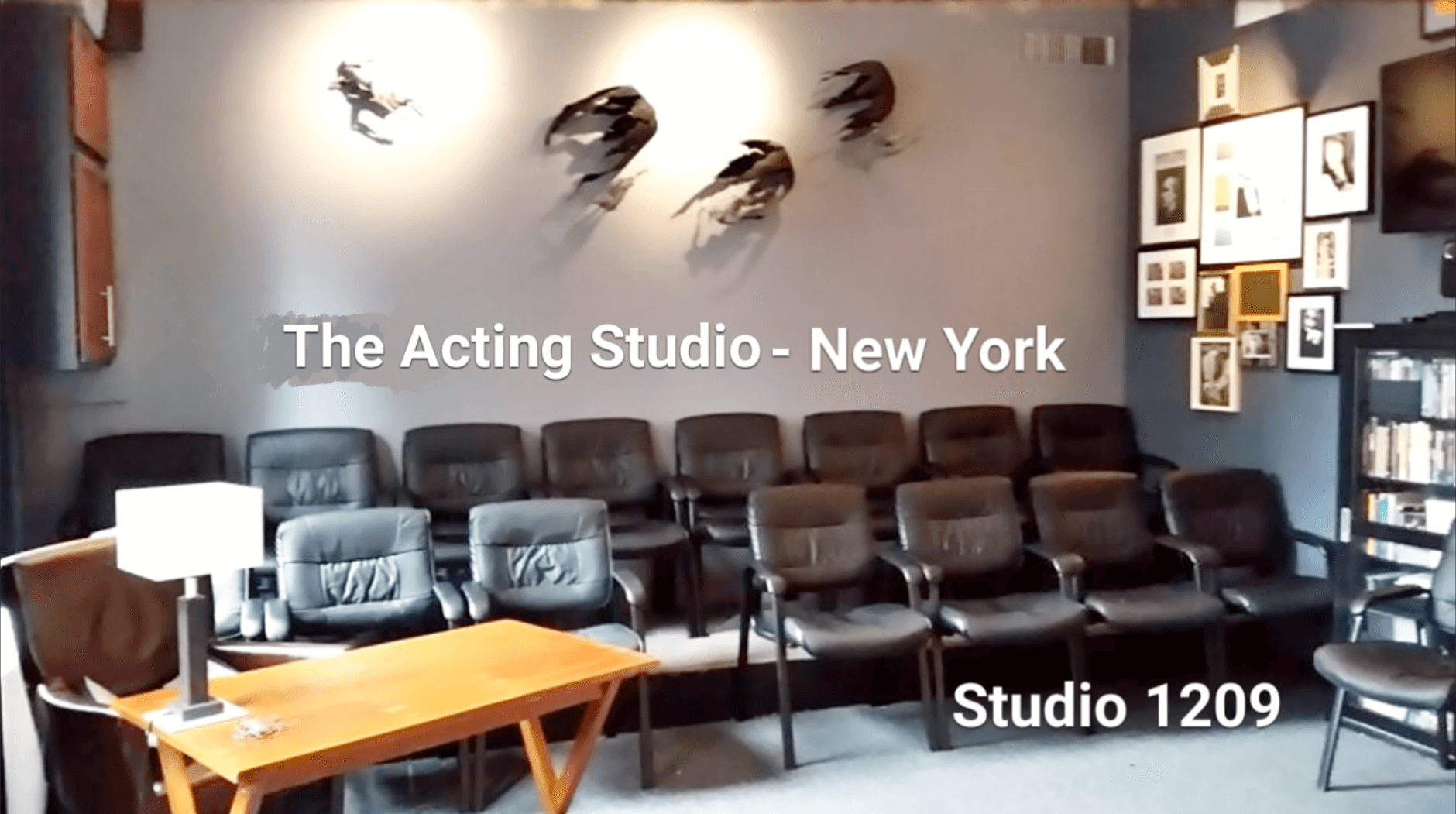 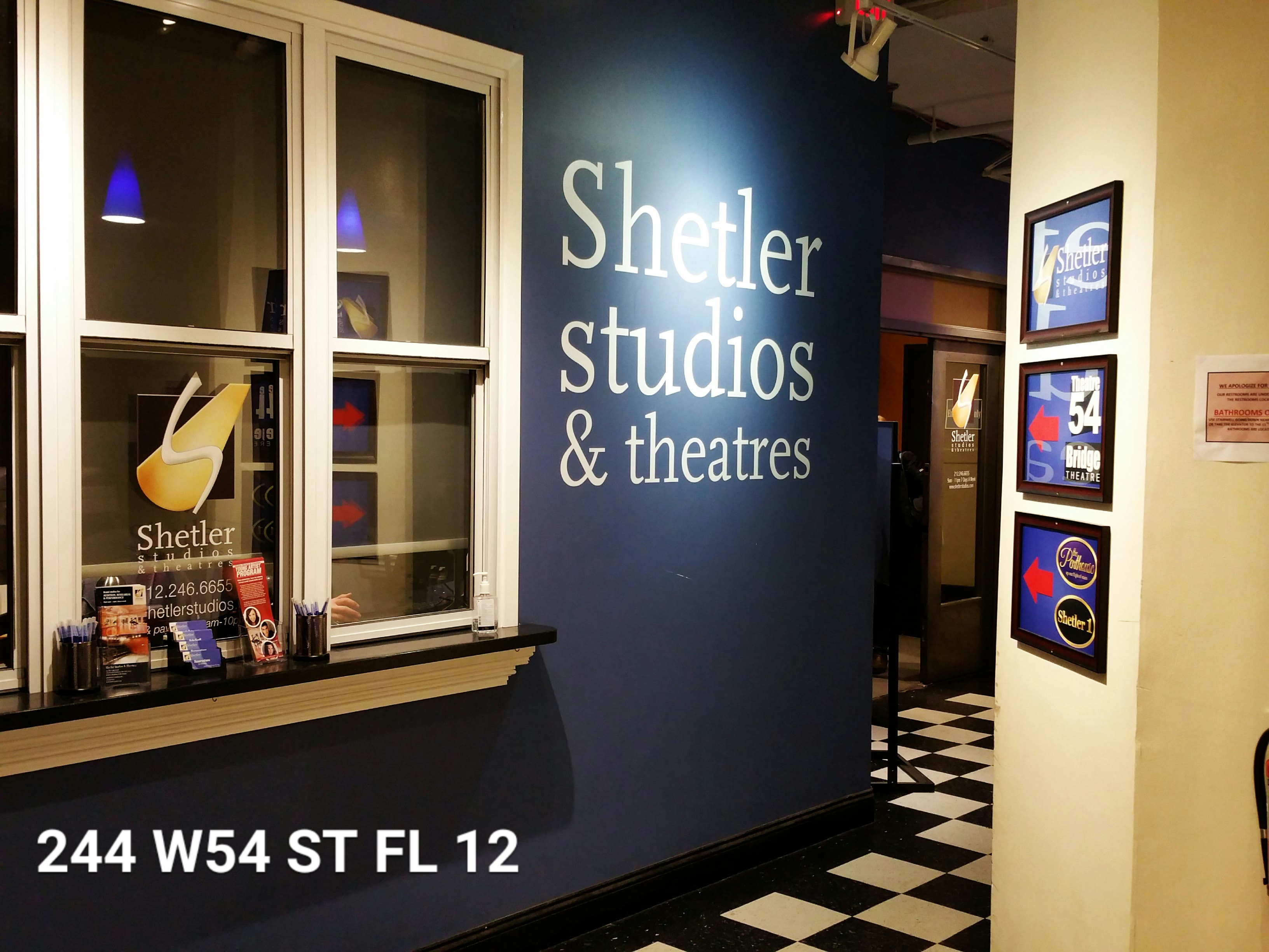