Almost one hundred years ago, Edgar Lee Masters began to publish poems each titled with the name of the inhabitant of a fictional Central Illinois town called Spoon River.  Each poem was a kind of tombstone epitaph that attempts to distill each of the town’s inhabitants into a few lines that capture the sum of their daily existence.  They revealed the underbelly of small town America and were based on Master’s memories of growing up in Menard County, Illinois.  Since the poems began to be published in Reedy’s Mirror, they have been anthologized, read by millions, praised by poets Ezra Pound and Carl Sandburg, reviled by small-town moralists as obscene, taught to generations of schoolchildren, and used in countless acting classes as character studies.

When James Price, Studio director, asked me to shape the poems into an evening as a summer project for Chelsea Rep LAB, I hesitated.  I grew up in Central Illinois.  I have walked the actual cemeteries in Petersburg, Lewistown, and the other small towns that are the proxies for the fictional cemetery in Spoon River.  I was afraid that I had nothing to contribute that hasn’t been said or done before.   As I began to bow to James’s insistence, I thought that the actors and I could work together to find a way to do just what Masters did one hundred years ago for his readers - we could propel our audience into a closer encounter with the town and its doomed inhabitants and come a little closer to what makes us tick.

When you come to Spoon River Anthology, (or the iRiver Project) you will see an attempt to create a different relationship between the audience and the actors. 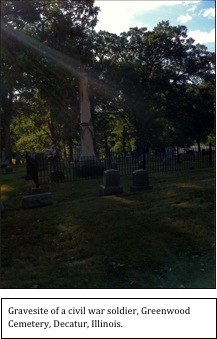 We will work within the space of Shetler’s studio Theatre 54 to find new ways of relating actor to actor and actor to audience.  We will include music, movement, and dance to illuminate the poems. The piece is intended to be immersive and non-traditional.  We will try to create a template that could serve as an approach to the piece in the future with this and perhaps other projects.  I hope that you will come and be a part of our experiment. 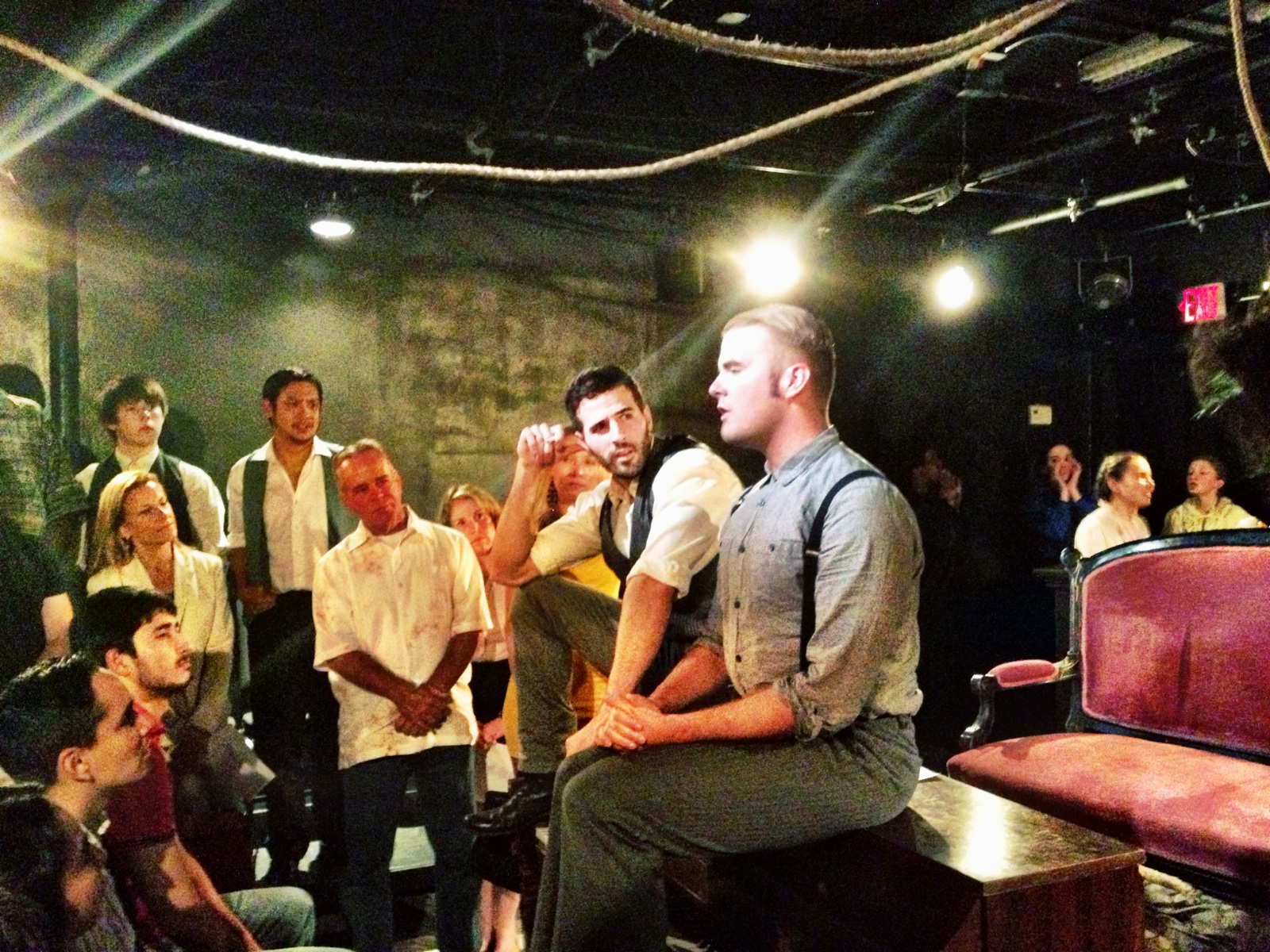