THE CLASSROOM, THE REHEARSAL ROOM, AND PERFORMANCE 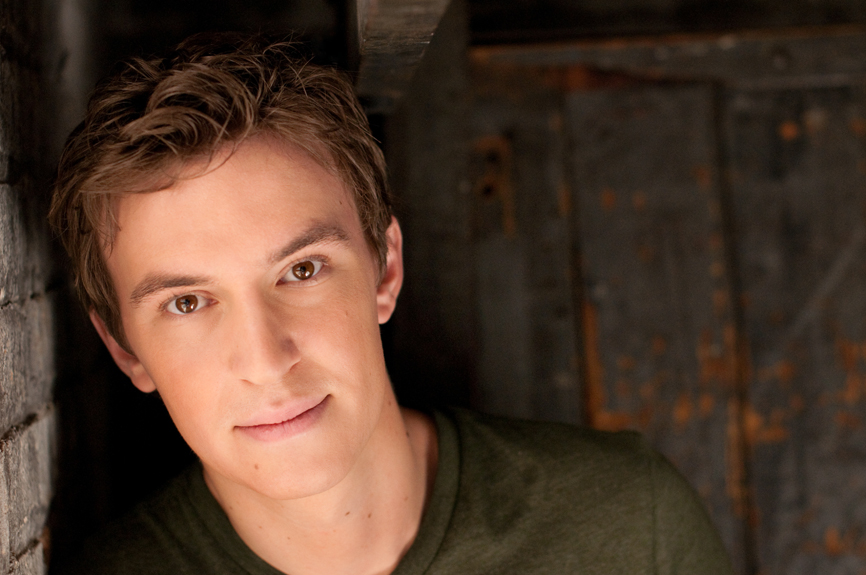 Ten Lessons for the playwright learned in The Acting Studio - New York’s playwriting classroom, in Chelsea Repertory Company’s rehearsal room, and in performance.

Many of the plays I’ve written began as ideas developed in the Playwriting 1 and 2 classes at The Acting Studio - New York. Over the past four years I've had the fortunate opportunity to see some of those plays fully realized at the Studio, and presented in productions and readings by Chelsea Repertory Company and Lab. Given this opportunity, here are a few helpful points I’ve learned:

IN THE PLAYWRITING CLASSROOM:

1. Write! And then write some more. Ten pages a day. At least ten pages. They may be brilliant, or they may be drivel, but get into the habit of writing, writing, and keep writing.  Without inhibitions. Then…

2. Murder your darlings. It's good to love your work, but...  Arthur Quiller-Couch once wrote, about writing "you must murder your darlings." In order to be a writer you must learn to be ruthless. Don’t get too attached to anything you write. Most first drafts are absolute crap. And like crap, they should be flushed away.

3. Learn to live with it. It is said Noel Coward wrote Hay Fever in three days. Well, we’re not all Noel Coward. For most writers, script development takes years. Consider it an investment. When you start with an idea and begin to develop it into a script, stick with it. Be patient. It may take years to develop from classroom to production.

4. Know what has come before. As a writer it is necessary to become well-acquainted with the theatrical canon. Part of self-education is reading plays. Don’t skim like I used to do in school. Really READ Shakespeare. READ Sophocles. READ O'Neill and Williams. Read Suzanne Lori Parks, David Mamet, Arthur Miller, Tony Kushner, Annie Baker. It’s important to see how good plays are written.

IN THE REHEARSAL ROOM:

5. Defend your point of view. Protect what you have written, and know why. However...

6. Be open to changing your point of view. Remember theater is a collaborative art. Designers, directors, and actors are all artists and may offer you a new perspective. Really LISTEN to them. You don’t always have to agree, but sometimes an actor can bring something to the mix that will improve your script. That’s a good thing!

10. Enjoy it, but not too much. Don’t settle. There is always more work to be done.