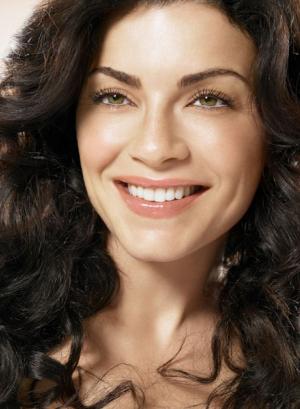 Studio alumna, Julianna Margulies, received her 10th nomination for an Emmy Award as lead actress in a drama for the 2014 Emmy season.  Julianna was recipient for the 2011 EMMY Award for “Best Actress in a TV Drama - The Good Wife”.  Julianna who plays Alicia Florrick in THE GOOD WIFE, has received nominations for outstanding lead actress in a drama series in 2014, 2012, 2011, 2010 for that role, and in 1995, 1996, 1997, 1998, 1999 2000 for her role of Carole Hathaway in ER in both lead actress and supporting actress categories. Julianna studied with James Price at the studio in the late 1980’s and has enjoyed a long successful acting career beginning back in 1991. Her role as “Nurse Carol Hathaway” won her a first Emmy award as Outstanding Supporting Actress for a drama series back in 1995. The Acting Studio - New York congratulates Julianna Margulies who holds the record of winning more SAG (Screen Actors Guild) Awards than any other actor or actress—six for her work on ER and two for her performance on THE GOOD WIFE.