ANDREA NAVEDO is currently featured in the award-winning series JANE THE VIRGIN as Xiomara" "Xo" Villanueva. She has also appreared in a number of prime-time television series, and in the long-running soap opera ONE LIFE TO LIVE. With OTHER PEOPLE'S MONEY Andrea will returning to her studio home where she trained as an actress under the tutelage of Studio associate directors JAMES PRICE and JOHN GRABOWSKI. Ms Navedo will be playing the role of "Kate Sullivan" in OPM as part of an ensemble of well-crafted actors; one of whom is studio associate BRUCE HERMANN who has performed in several productions over his many years association with the Studio. Andrea also has previously worked with Chelsea Repertory Company over the many years of her association with The Acting Studio - New York appearing in the principal role in LANDSCAPE OF THE BODY by John Guare and appearing in numerous other plays with Chelsea Rep LAB. 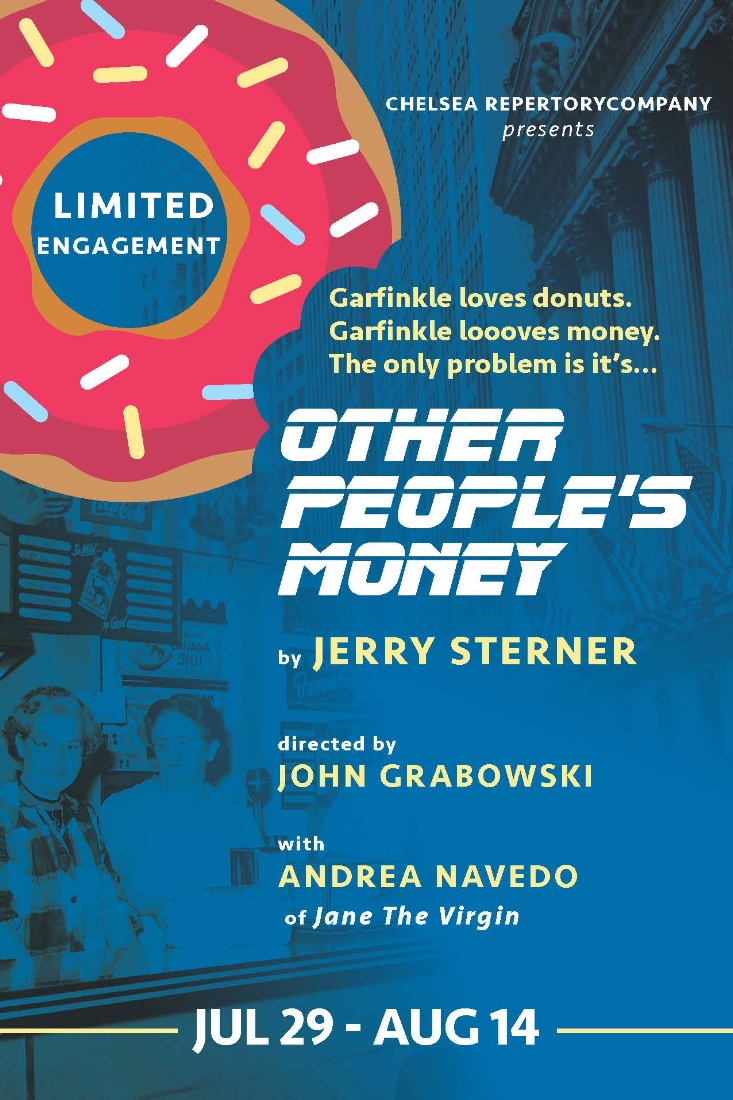 OTHER PEOPLE'S MONEY will perform for 15 performances between JULY 28 - AUGUST 13th at Shetler THEATRE 54. The play is being produced by Chelsea Repertory Company and Nicava Entertainment as an off-off Broadway Equity showcase.  Chelsea Rep in conjunction with The Acting Studio - New York has produced over thirty-five off-off Broadway productions, most recently Sam Shepard’s A Lie of the Mind and Charles Gordone’s No Place to Be Somebody. Visit the website at http://www.actingstudio.com/chelsea-repertory-company. Nicava Entertainment is a production company headed by Andrea Navedo.

THE PLAY: Chelsea Rep's production of OTHER PEOPLE'S MONEY comes at a time when the country is re-evaluating its relationship with Wall Street and big business. Bernie Sanders, Elizabeth Warren and Occupy are challenging social and economic inequality. Republicans under Paul Ryan champion Reagan's supply-side, pro-growth economic policies. Two relics of the go-go 90s are the front-runners in our presidential race. Money debates the ethics of corporate malfeasance before it became the norm and remins us that at its core, business is just human beings fighting for what they fundamentally believe.

THE DIRECTOR: John Grabowski (Director) is the associate director of The Acting Studio – New York. He has been resident director of Chelsea Repertory Company since 1984. He is a graduate of Illinois State University, where he majored in theatre.  He has directed the Chelsea Repertory Company productions of A Lie of the Mind (Shepard); No Place to Be Somebody (Gordone); Hobson’s Choice (Brighouse); Stage Door (Ferber and Kaufman) Romeo and Juliet (Shakespeare); No Flea Spare (Wallace); Getting Out (Norman); Moonchildren (Weller) to name just a few of the well-over 35 shows he has directed.

THE PLAYWRIGHT: Jerry Sterner wrote Other People’s Money which premiered Off Broadway at the MInetta Lane Theatre in 1989. He was a businessman turned playwright.  Mr. Sterner began work as a subway token clerk working the night shift and wrote seven plays in his tenure there.  When he could not sell his plays, he went into real estate.  He continued writing plays and in 1986 had a play open Off Broadway for a short run.  Then came Other People’s Money.  It was about a Rhode Island wire and cable factory’s attempts to fend off a hostile takeover by a Wall Street financier.  The play received positive reviews and had great word of mouth in large part from NYC’s financial community with Donald Trump campaigning to take the play to Broadway.  Its success led to a national tour and productions around the world.  In 1991, it was made into a movie starring Danny DeVito and Gregory Peck. 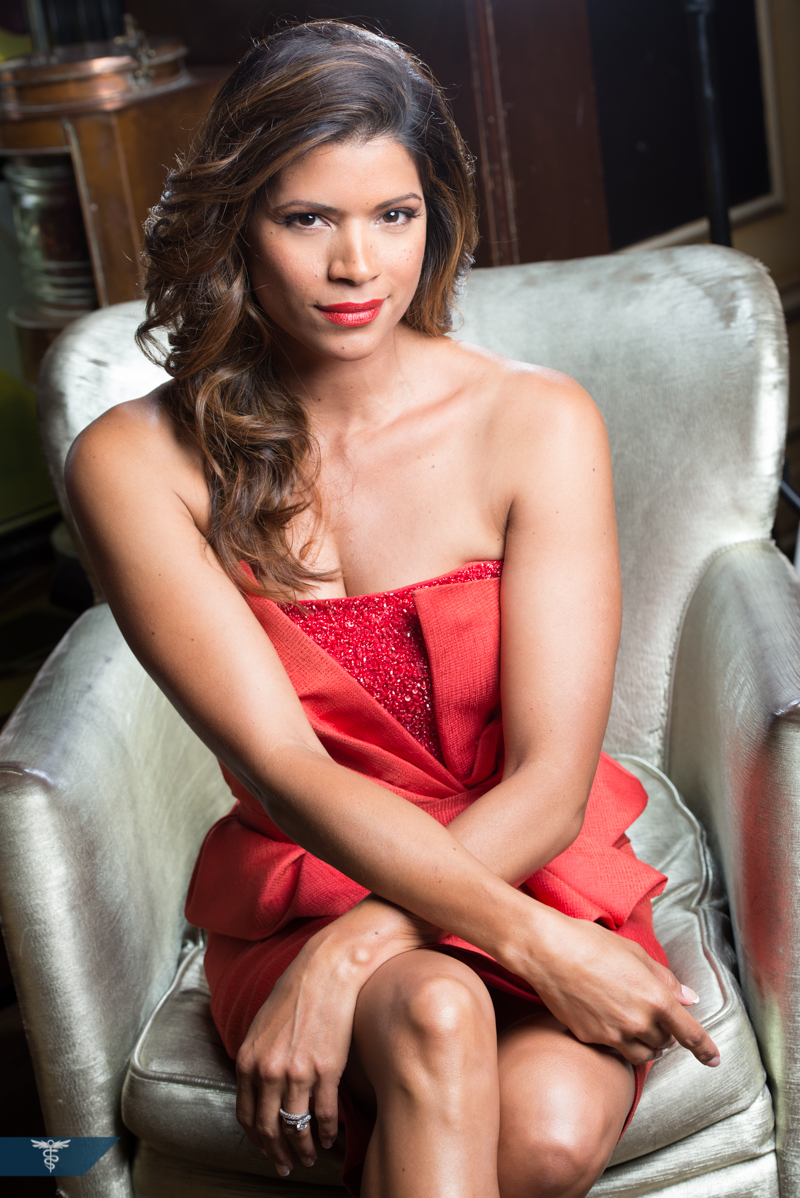 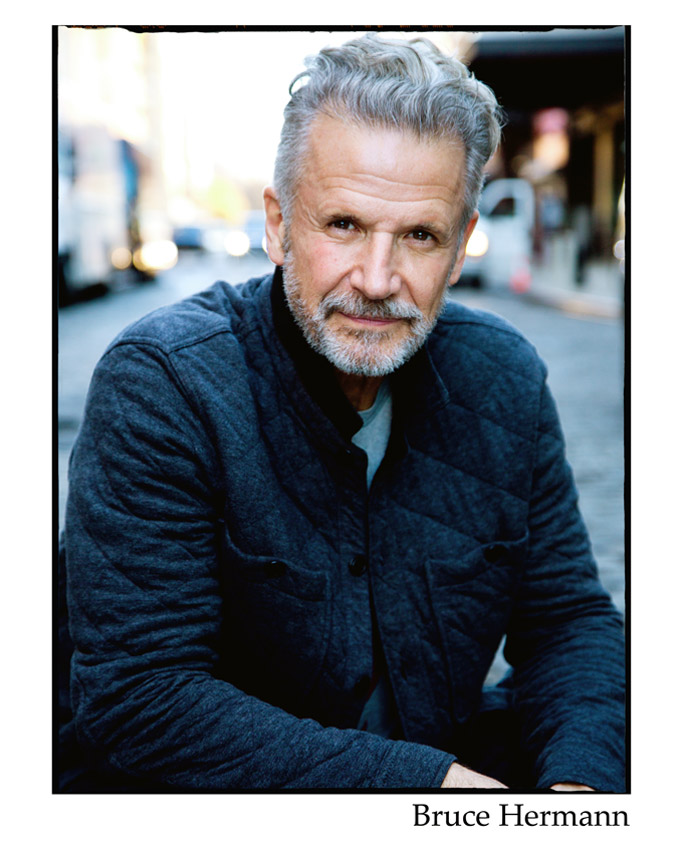