Limited to 18 students.
Prerequisites: Voice/Speech; Singing For Actors; Stage Violence; (Intro To Meisner (Acting For Beginners-Meisner Technique)*
*Participation in the studio's 10-week Principles of Acting - Introduction To Meisner class is considered an audition. Upon its completion, students are considered for admission to the acting program and/or other studio classes.  Applicants with equivalent Meisner training from outside the studio will also be considered through interviews with the director.

In order to register for this class which is level 1 of The Acting Program, two of the three prerequisite classes must be completed before enrolling. The third remaining class must be taken concurrent with Technique 1 during the first or second quarter.

Technique 1 class is the continuation of the Meisner technique training and follows through to its completion. The acting class begins with scene work in a brief review of the beginning techniques of Meisner's work as taught in the Intro to Meisner - Acting For Beginners class. It then advances to emotional preparation and proceeds to doing extensive exercises, scenes and improvisations over a period of nine months. Particular areas covered include relationships, scene work, justification, physical and speech impediments, text analysis, and character interpretation, and ends with an application of the techniques to Spoon River Anthology monologues. The skills acquired in this class allow the actor to harness his/her personal powers of instinct, imagination, emotional truth, senses of reality, and personal experience in order to bring a deeper, more lively, individual, and personally unique expressiveness to his/her work. Many actors with previous experience find that this acting class effectively provides them with an approach to acting that is more practical and comprehensive. 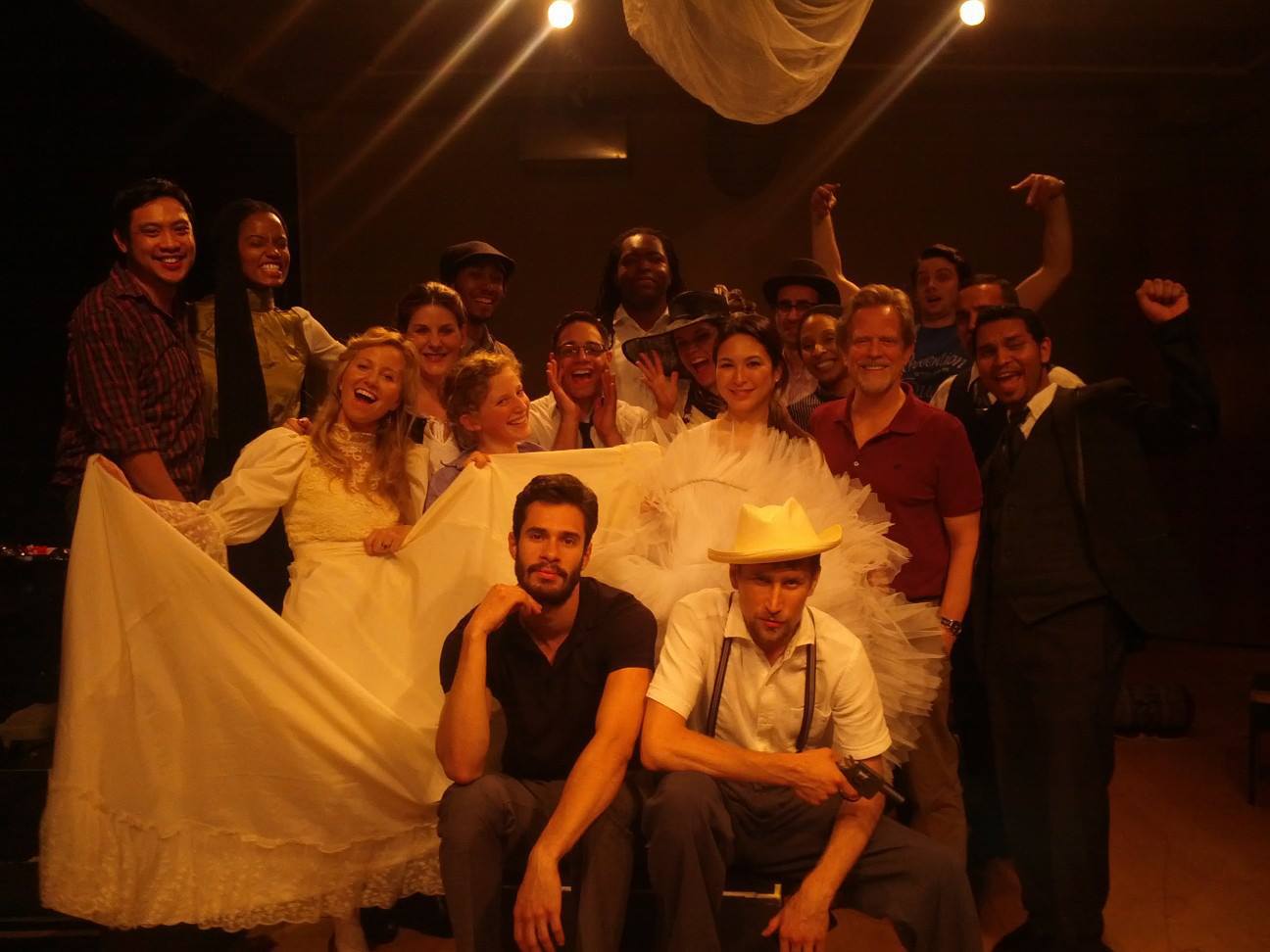