6-Week Acting Conservatory (31 hours per week) is an acting-for-film & stage, professional MEISNER TRAINING PROGRAM which focuses on instrument development, and is designed to train actors in the beginning techniques of the Meisner acting technique, improvisation, emotional preparation, scene study, voice/speech, voice-over workshop, singing for actors, contemporary movement, acting for the camera. It is a rigorous, intensive program for students seeking to commit to 6-weeks of the highest level of training offered in New York designed to begin their development into well-grounded, professional artists capable of acting in film, TV and theatre.

The 6-Week Acting Conservatory offers a progressive, 30-hour per week curriculum of classes taught Monday through Friday, 9:00am-5:00pm, for six weeks.  The acting classes and training follow the exercise-based method of development devised by legendary acting instructor Sanford Meisner now considered an industry standard. The curriculum is designed by studio director, James Price, who was a protege and personal friend to Sanford Meisner for 14 years and who is a career teacher of acting; training successful actors since 1982. The staff of instructors are all first-rate, New York-based, teachers with on-going professional experience.  Our studio prides itself in providing superior instruction and development for the actor/student with individualized and personal attention and support. Chosen as one of "The Best Acting Schools In NYC." by Time Out MY Magazine.

Conservatory student testimonials...
"Good afternoon James, I just want to say thank you for everything these last six weeks. I’ve really learned a lot and feel more confident in myself and in my craft than I ever did before. I also want to say thank you for going above and beyond to make sure that I really had a great shot in getting that role I was offered.
After talking with the director and settling a dispute with the producers, I just found out yesterday that I booked the role and I am currently on my way to the first table read 😊

"...I've had breakthroughs in each of the classes of varying size. Things I use to this day. The classes prepared me to get into one of, if not, the most prestigious apprenticeship in the country at Actors Theatre of Louisville and it has also served as a foundation for me in preparing and being accepted to the top grad school programs in the country. I will definitely be going back for more!" - NAJIB FELIX (Fall-2016) student testimonial

"I spent the past few days with Debra and Salvo in Hamburg, it felt so good to see them and revive some of the amazing and unforgettable memories we got to create during our time at The Acting studio. It made me want to reach out to you and tell you once again how grateful I am for the past summer, for all the things I've learnt from you, from my classmates and for all the friendships that were formed during those six weeks. All the lessons I learnt and the experiences I got to make during the program at the studio are still helping me a lot not only when it comes to acting (and singing) but also but when it comes to being persistent, dealing with failures and having a better understanding of the industry. Thank you for all this!" - SARA BALK (Summer2018) student testimonial

"I’d like to say a massive thank you for the 6-week conservatory. I’ve had a few weeks now to look back and reflect and I have to say it was an experience of a life time. The work we managed to cover over the period has given me a completely new perspective on the industry and has also given me a real insight as to where I personally would like to take things. I was able to take so much from each and every class. Each tutor pushed and helped me achieve things I didn’t know I had in me." - OLLIE EATON (Winter2018) student testimonial 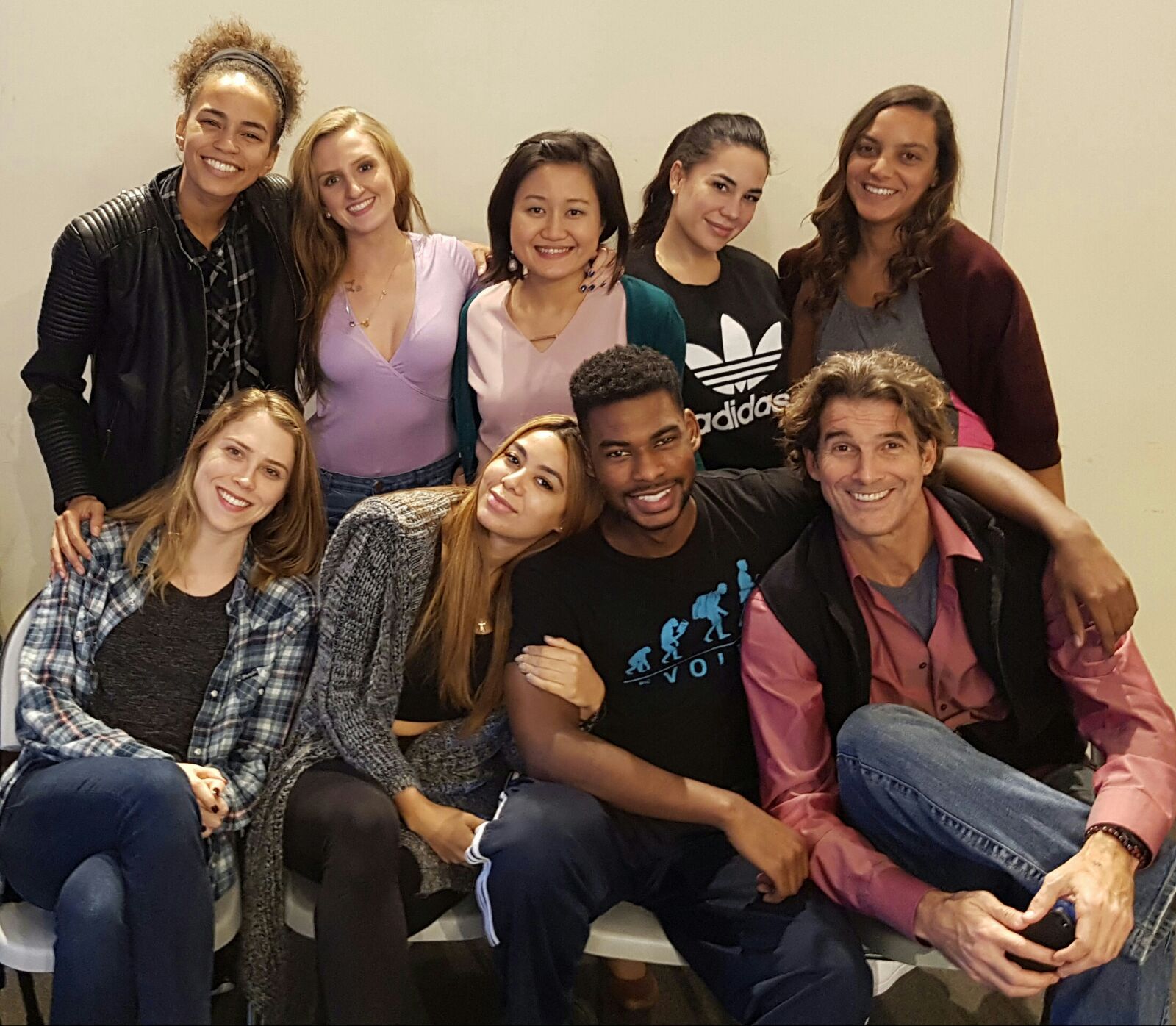 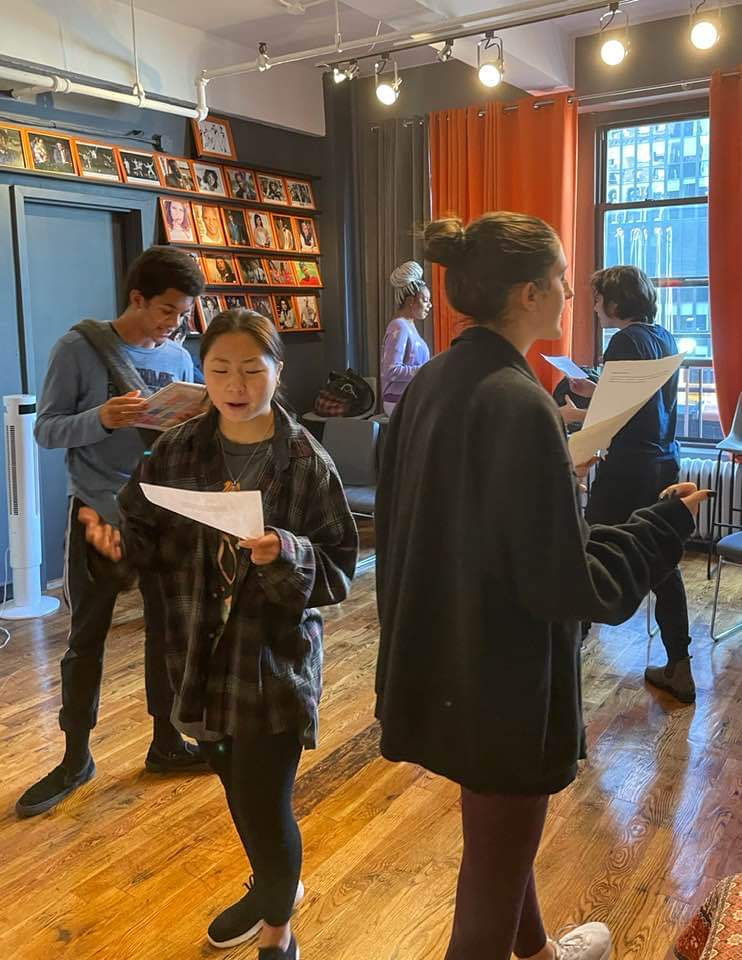 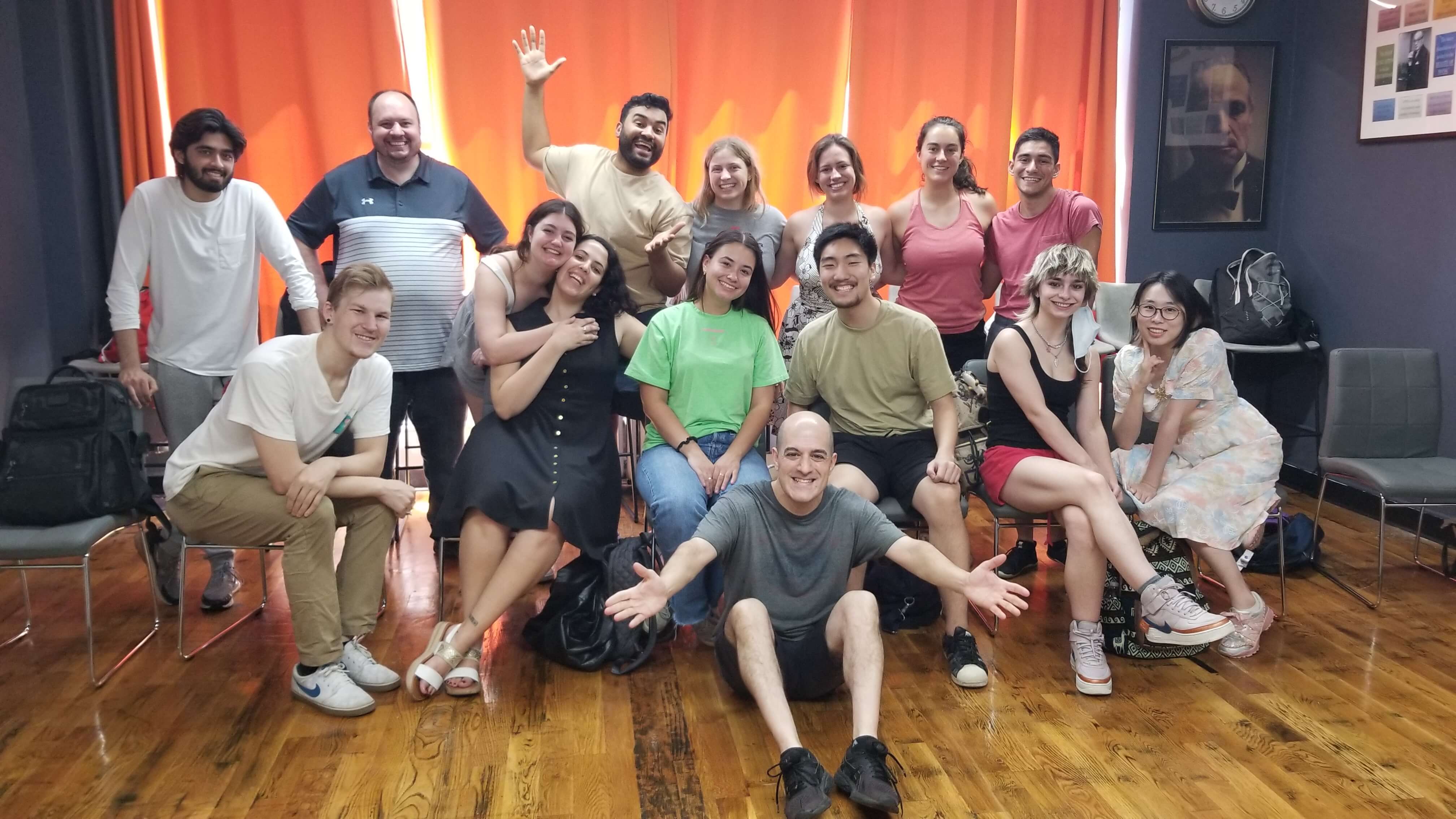 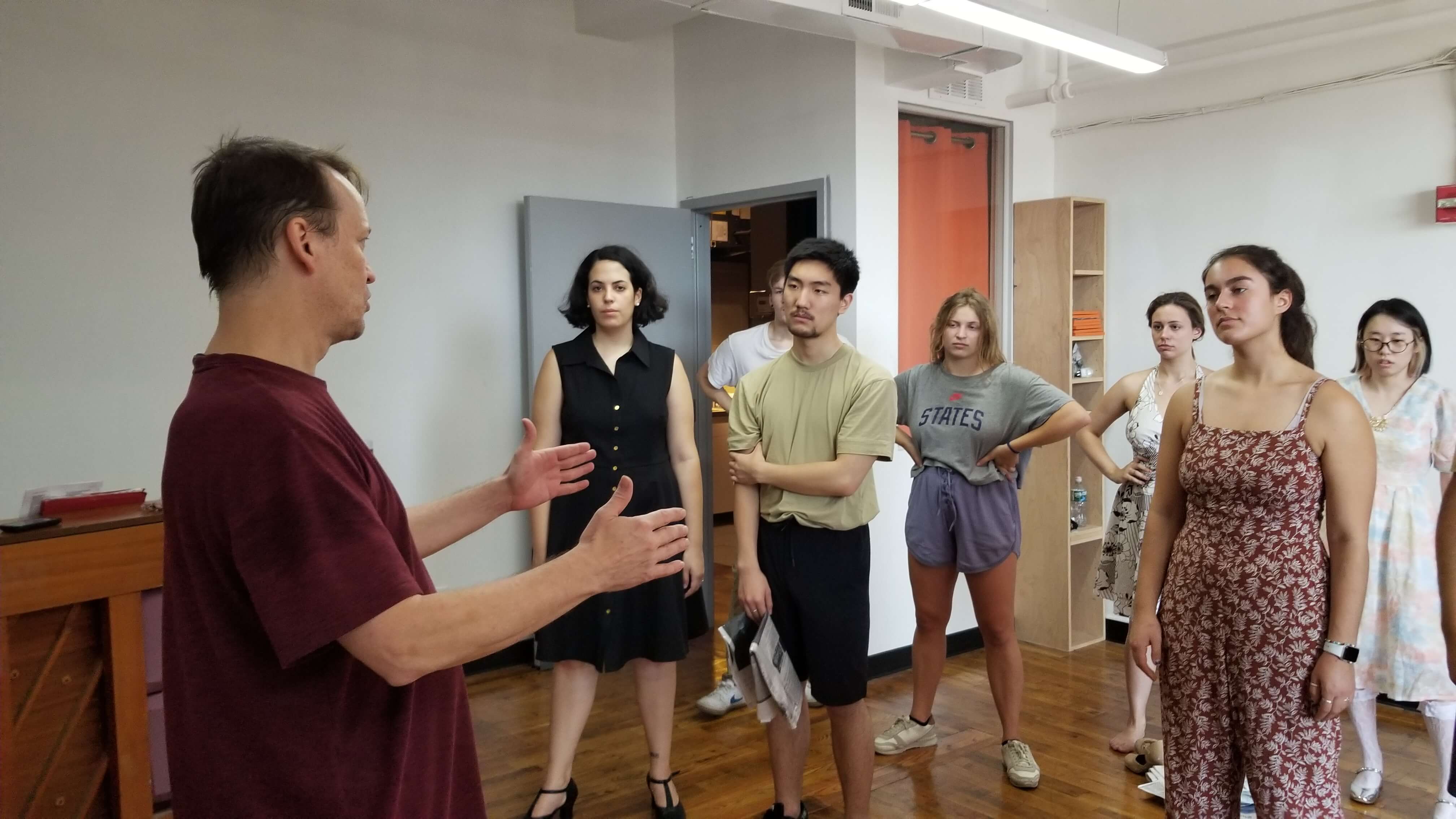