An introduction to Sanford Meisner's approach to developing acting technique. This acting class is a step-by-step progression of acting exercises that develop the actor's ability to work organically, creating truthful, expressive behavior in acting. The acting class covers the beginning Meisner techniques from word repetition through their first application to a scene and serves as a studio audition for people new to acting. Upon its successful completion the actor may be invited to continue training at the Studio. The class requires a one-hour, outside-of-class practice session with a partner in between each class; and is comprised of three groups: 1) people with prior acting experience/training; 2) professional actors; 3) serious beginners. The nature of the work makes it a level training ground. This class is also favorite acting class of film directors and writers and it is by far the best acting class for beginners in New York City. 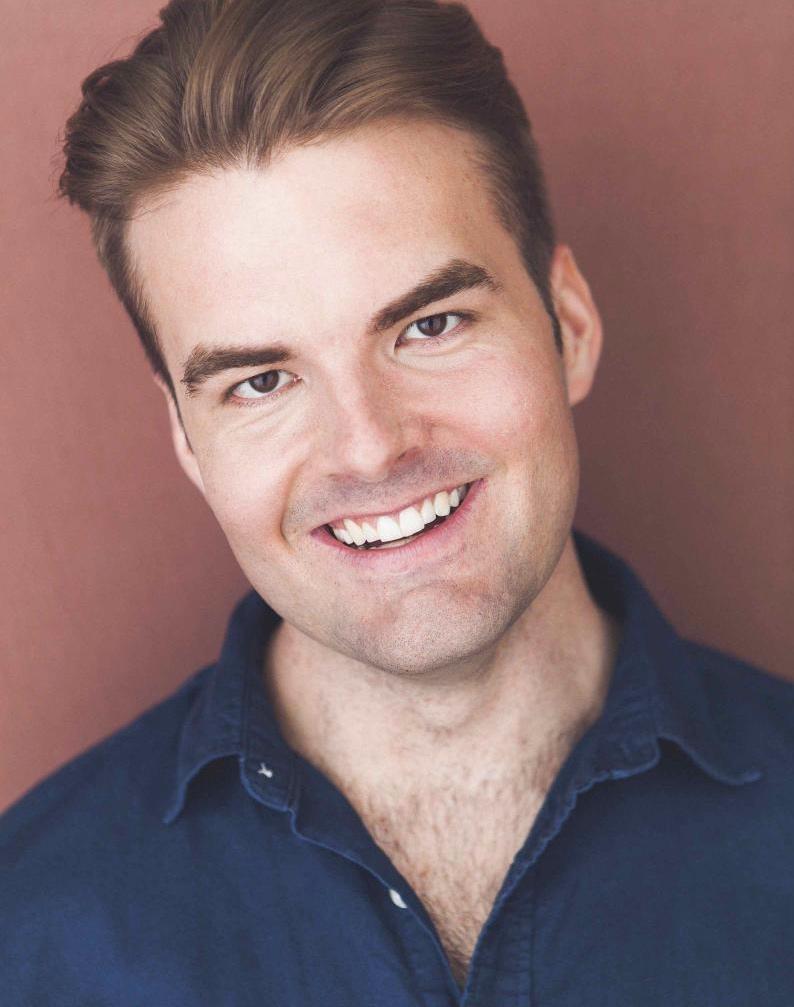 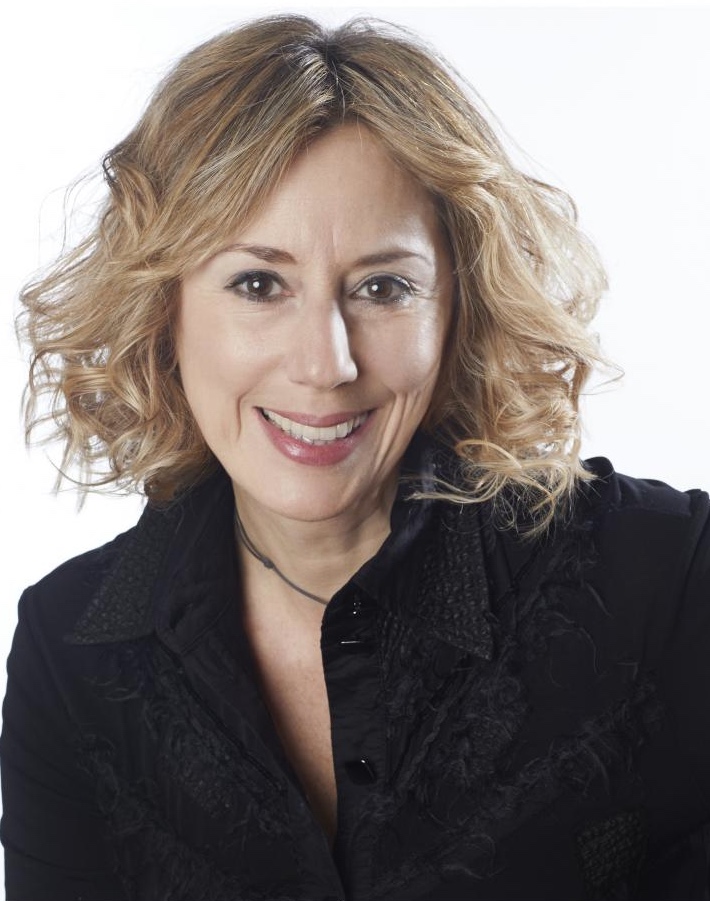 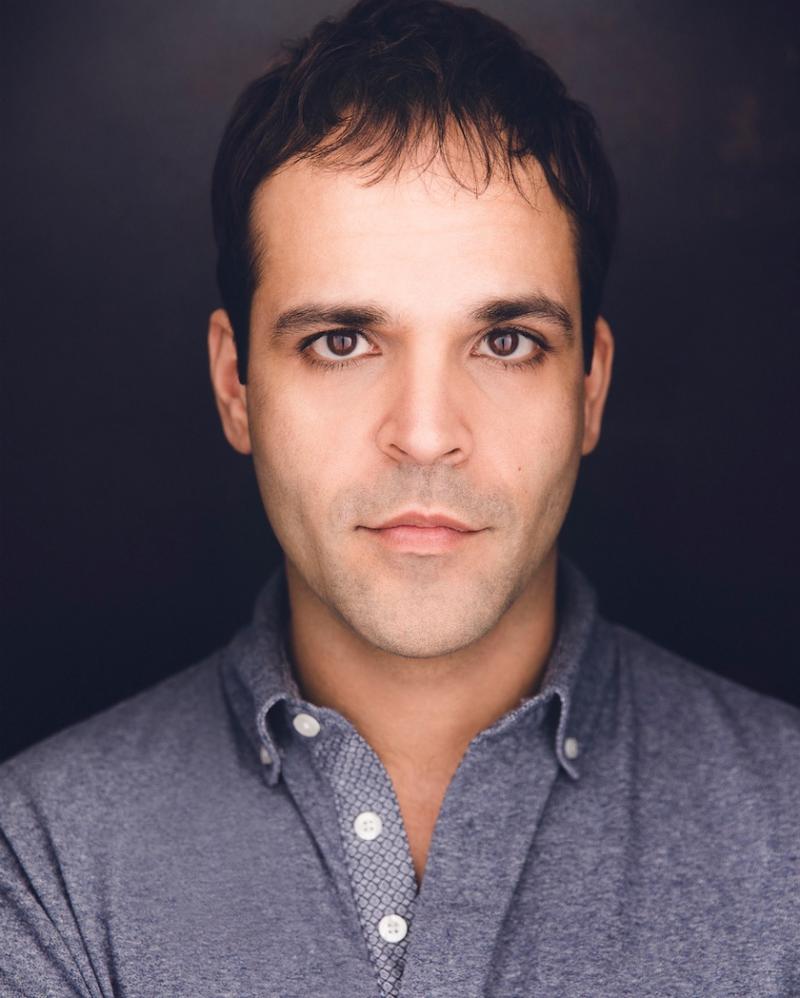 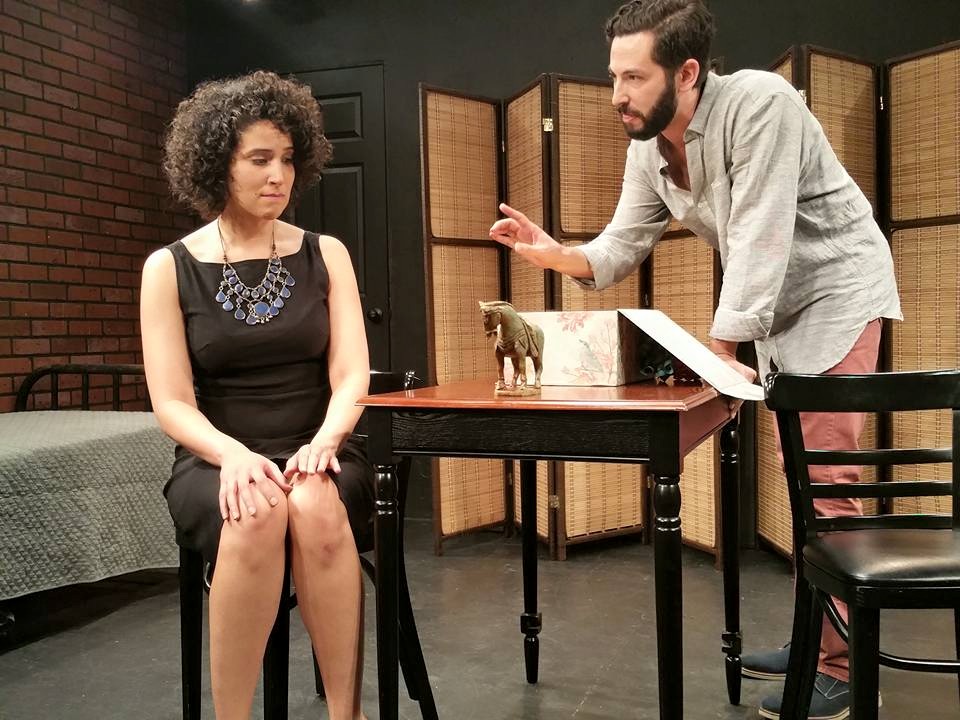 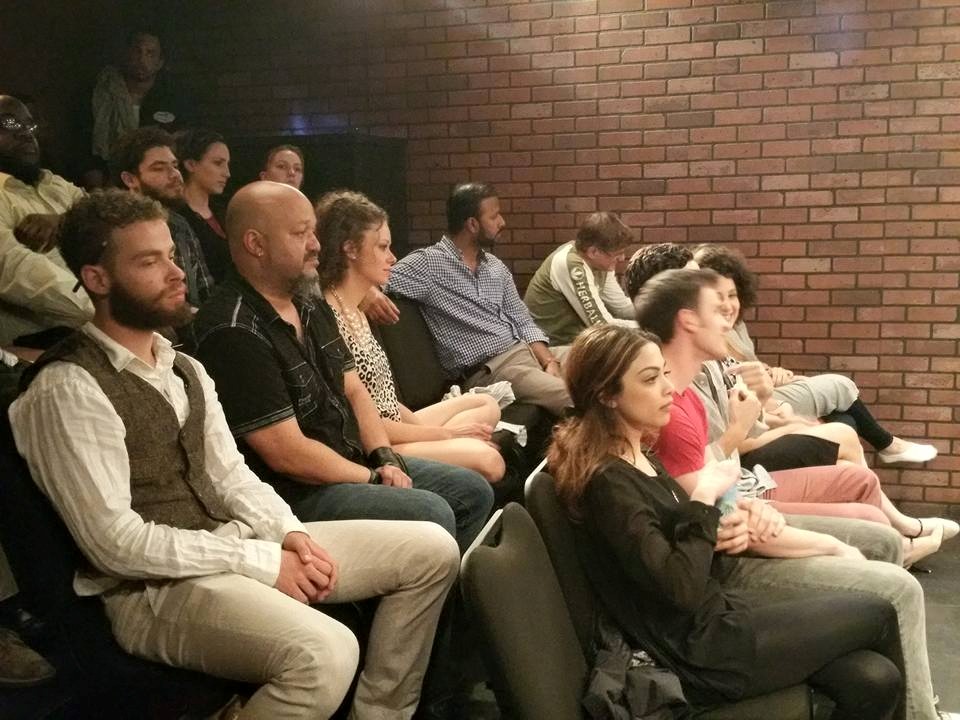 Late admission to the acting class may possible during the first 3 weeks of the class when space permits.
Scheduled Sessions for: